An Interview with Michelle O’Dwyer

Why did you get involved with Tom Harrison House?

My mum was Lord Mayor in 2016 to 2017. I was the Mayoress, and she was telling me about this amazing charity. We come from a military background – my Grandad was ex-Merchant Navy and worked on the Russian convoy, so it’s something that we have always been part of but I’ve not been massively involved in.

Then I came to visit and just fell in love with Tom Harrison House and what they do and the people they work with. Just hearing their struggles but then also seeing their optimism was something that I found really, really refreshing and from then on I just thought I want to do more, I want to become more involved.

I had a contract with adult education to deliver cookery classes so I offered this to Tom Harrison House and we started to do a cookery course at no cost to the clients.

How are you involved with Tom Harrison House?

Initially through those cookery classes, and then I also do a lot of voluntary work in my spare time. So if, for example, we’re going to the One Wirral festival we will go along and I will do cookery demos, with some of the THH guys and girls supporting me. We’ve done community away days, we’ve dressed up in fancy dress and helped the community on fun days, litter picking all of that sort of stuff. We have worked on community farms too, cleaning and clearing and helping where it’s needed. They must see my phone number and think, ‘Oh no not her again, what is she after?!’ But it’s a lovely day and I never ask them to do anything I am not prepared to do myself. We all work alongside each other. For the last few years we’ve done Christmas dinner. This started in 2019, when we catered for 200 people. Tom Harrison House came along and peeled all the veg, chopped it all and prepared everything and then on Christmas Day they all came along to help me serve it to the community. We served people from across the community, from different religions, different backgrounds, and it was an amazing day.

Then, during the pandemic, Tom Harrison House still ran cookery classes via Zoom because we were all locked down and some of the gang were finding it difficult. So by the following Christmas we were doing Christmas recipe kits – Tom Harrison House came up to a community centre which I had taken over to help me put together hundreds of bags which went out all over Merseyside. In return I cooked many of them Christmas dinner which got delivered to them, because obviously we were in isolation. There is always something going on!

How did the donation come about from a bride and groom recently?

A lot of people know that I do a lot of community work, and so most of the work I do comes through word of mouth. The bride and groom used my company mainly because of the fact that I also have a charity as well. They asked me who I would recommend and I gave them the names of a few charities including Tom Harrison House, and explained why I thought it was a deserving cause. I just showed them and I said, ‘This is what I’ve done, this is what they’ve done for me.’ I said, ‘Not only is this charity fantastic and helping people but then they go out of their way to help me to help other people and it’s a pay-it-forward mentality.’ So they really appreciated that and that’s why they donated the money they’d raised to Tom Harrison House.

What would you say the benefits of supporting Tom Harrison House are?

I have met the most amazing people, you know. It has fundamentally changed my life because of their outlook and what they’ve been through. I feel privileged that they have shared some of their stories with me. I am not ex-military, but funnily enough at the wedding someone asked if I had served because I act like ex-military. I said I’ll take that as a compliment – I am quite bossy!

I obviously want to support Tom Harrison House as much as possible but they’ve also helped me to help other people so it’s been really sort of a really productive, reciprocal relationship that continues to grow and I’m hoping in the next year it will grow again. So yes, it’s just been phenomenal I would recommend to anybody to become involved with veterans and really see it from the ground up because you presume that there is so much support out there for military veterans and there isn’t.

Another reason I support military veterans is that my dad was a Royal Green Jacket. He did three tours of Northern Ireland and was never the same afterwards. He suffered from PTSD and also experienced a fair bit of racism, so one of the reasons I think I do what I do is that it’s like I’m helping my dad. Back then there was very little in terms of support, so he was just left in limbo with nothing and the family that he had found, within the military, he’d lost and he never recovered. My dad is not alive now and so it’s like a healing process. When I got my silver Armed Forces Covenant award it was for him and it feels like I’m carrying his legacy and helping him even though he’s no longer with us.

What would you say to others if they were considering supporting Tom Harrison House?

I would recommend them to come along and see what Tom Harrison House does. When you meet the people here, become involved, get to know everybody it will transform your life. I would say it’s great to get involved! Donate, give, but also become an active supporter. Sometimes it could be financially, sometimes it could be mentoring, sometimes it might just be coming up and helping on away days or donating something. Become actively involved and it will change your life, and help to change the lives of the veterans and others they support.

You can see more from Michelle O’Dwyer across her social channels below: 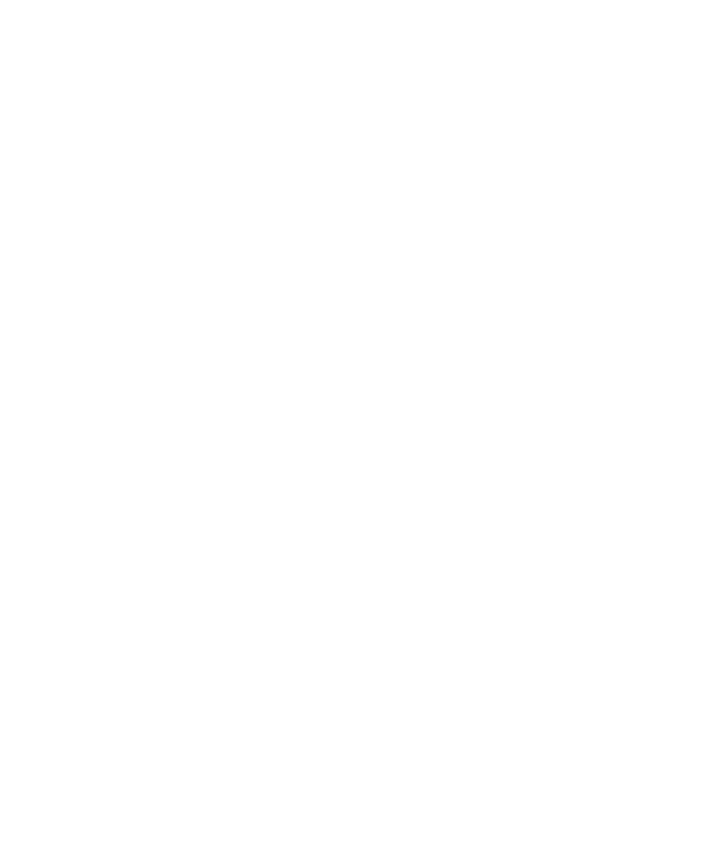 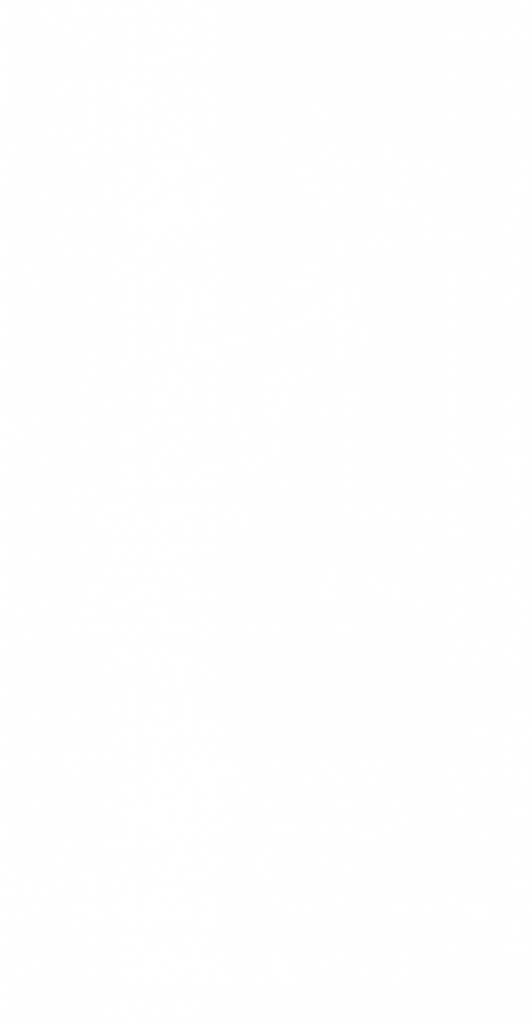 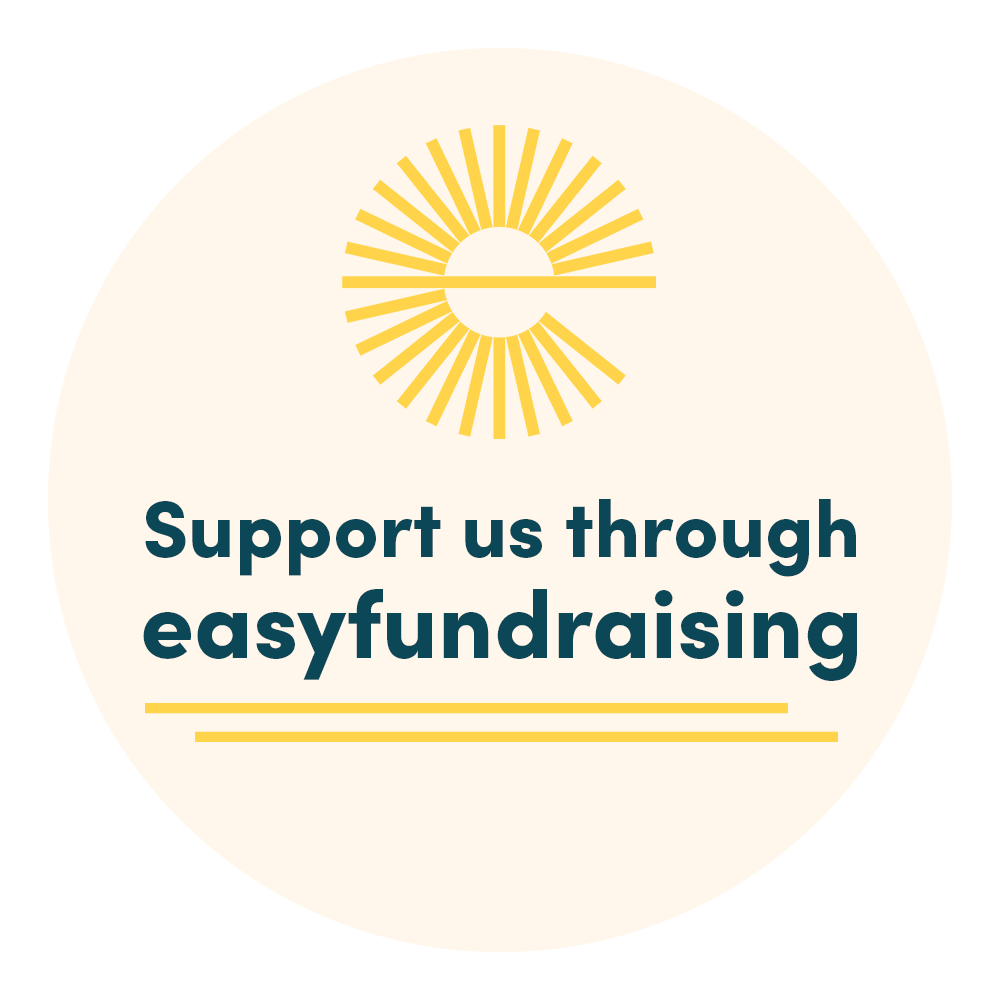